Don’t miss these movies from the fall film festivals 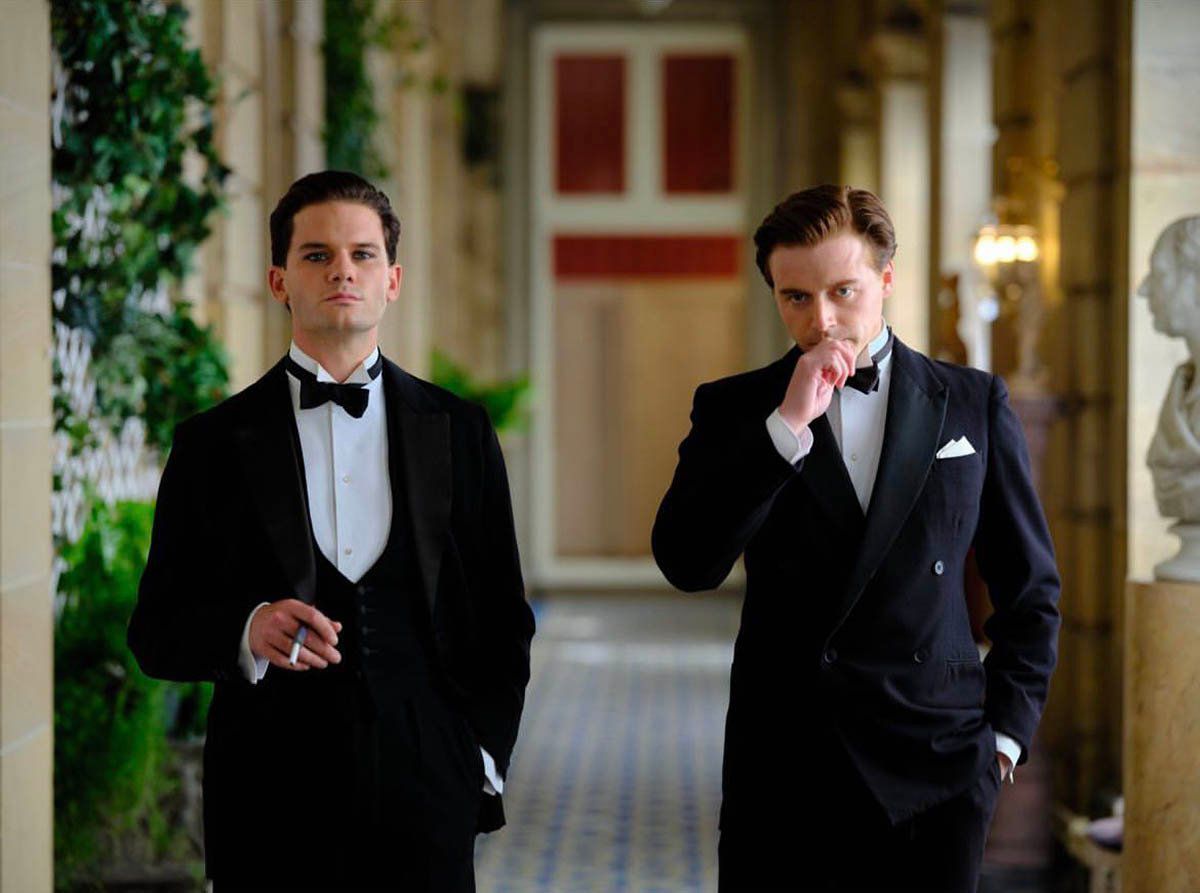 The fall film festival circuit is where the year’s buzziest and most awards-worthy films often premiere, in cities from Venice and Telluride to Toronto and New York. Then, after they show up at the big festivals, they often fan out to regional festivals across the country, ready for movie lovers all over the place to catch a sneak peek ahead of their official release dates.

Some of 2021’s biggest titles — Wes Anderson’s The French